“No one can make you feel inferior without your consent” 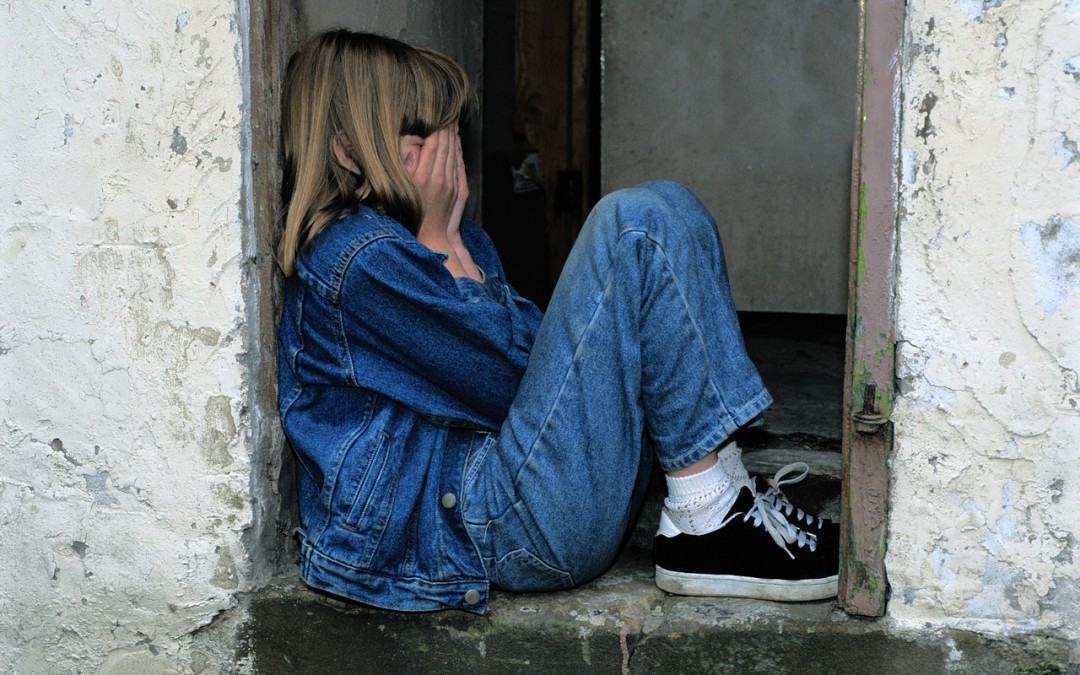 These wise words came from the inspirational voice of Eleanor Roosevelt a former first lady of the United States. Her sentiment is spot on and in the coaching world conversations around this quote happen on a daily basis, with folk from all walks of life at all levels of seniority, it’s normal.

If you ever get that niggly voice in your head or metaphorical tap on the shoulder that says ‘you can’t do that’ then the chances are you will understand what Roosevelt means. The act of self-doubt is often referred to as ‘limiting beliefs’ or ‘gremlins’.  These are largely nonfactual beliefs that have built up over years of life’s experiences from childhood, through school, college, work etc.

A few years ago I listened to a powerful interview between Kirsty Young and Brian Moore, where he talked about the overwhelming amount of self-doubt he had experienced throughout his rugby career. He called his gremlin ‘Golum’. He took the time to identify what his limiting beliefs were, when they usually showed up, what they said to him and how he could overcome them so that they didn’t destroy his success.

Dr Steve Peters book the ‘The Chimp Paradox’ eloquently offers strategies to re-programme your mind to help reduce the ‘volume’ of limiting beliefs and take control back.

Many of us have some frailties around self-belief; it is completely normal and with careful management can be overcome, but it takes time and effort to create new neural pathways to mentally re-programme your mind for self-belief instead of self-doubt.

Think about it another way, if you injured your ankle, it’s likely you would happily invest the time to visit your physio to assist you back to full health. Any investment of time and energy into your wellbeing is worthwhile, and your self-belief is certainly no different!